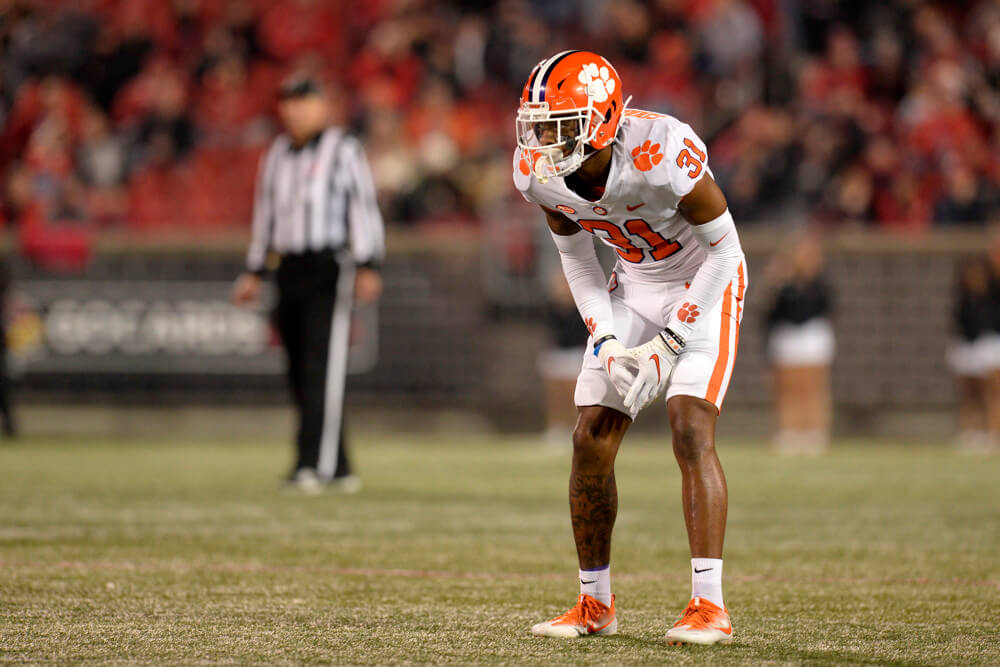 The NFL Draft is over which means the race to sign UDFA’s has begun. Howie Roseman wasted no time in picking up the phone and securing the services of Clemson CB Mario Goodrich, who was projected to be a day-2 pick a few months back. He somehow slipped through the cracks and into Howie’s lap. To make sure he got his man, Howie paid above and beyond the typical asking price.

This isn’t abnormal for the Eagles, who tend to go out and give bigger deals to their undrafted targets, and the fact Goodrich slipped that far down the pecking order says a lot. Roseman knew he’d be a hot commodity so ensured the Clemson product would want to come and play in Philadelphia on a deal that he probably deserves to be on.

The Eagles went through the entire draft without selecting a cornerback, leading many to beleive that Zech McPhearson and Tay Gowan would battle it out for the newly vacated CB2 spot. Oh, how wrong we were.

Mario Goodrich sustained cracked ribs at the Senior Bowl and as a result, was at less than 100% when it came to individual drills. Perhaps this contributed to his declining stock.

Keep an eye on Philly Sports Network for the latest news on UDFA signings.