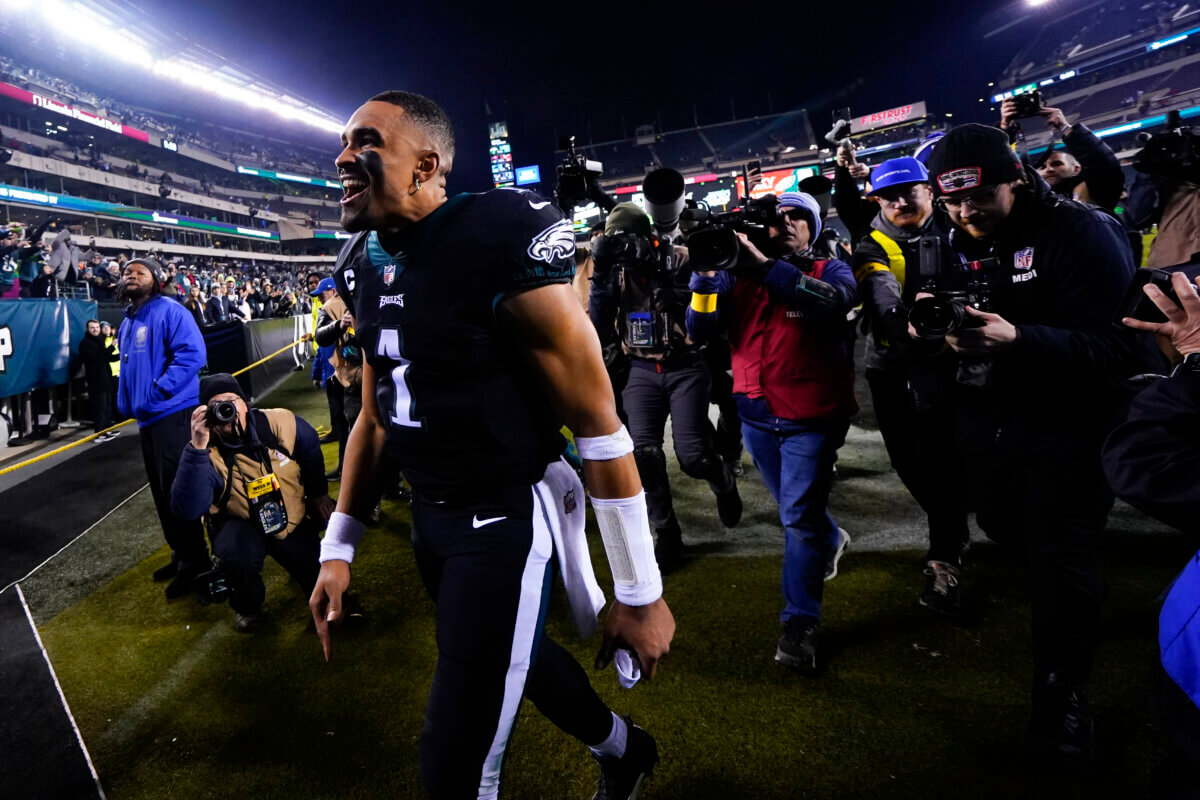 The excitement levels surrounding this weekend’s NFC Championship game are extremely high and understandably so. The Philadelphia Eagles are just one game away from reaching their second Super Bowl in five years and only the 49ers stand in their way. Naturally, Eagles fans have spent their morning racing to get tickets, but what they didn’t expect was for prices to be so high.

According to TickPick, this is the most expensive NFC Championship game in history. The no-fee secondary ticket marketplace has reported that the average price of a ticket to this weekend’s game is around $1,171. That’s a 40% jump over last year’s NFC Title clash between the Rams and 49ers.

Not only does this show how passionate Eagles fans are and the lengths that they’re willing to go to in order to attend this game, but just how impressive it is. The Niners were in this game a year ago, so rest assured it isn’t San Francisco fans causing these prices to spike…

For those unable to get tickets to the game, don’t fret. The game will of course be broadcast on FOX, with coverage kickoff at 3PM this Sunday.