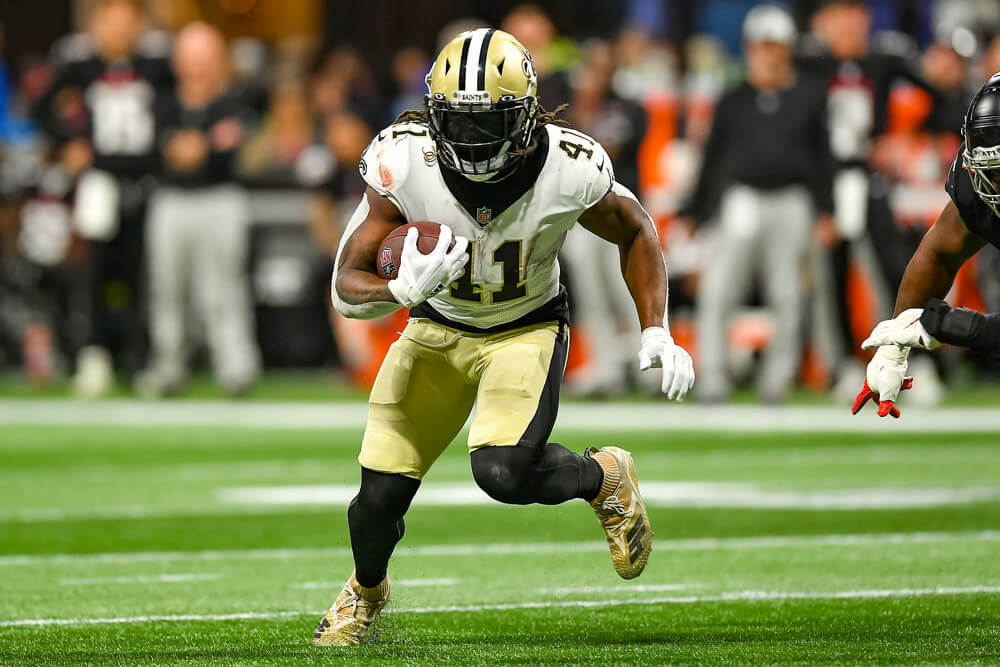 It’s hard to think of a Week 17 game being a must-win contest for an Eagles team that is 13-2, that has one of the more talented rosters in football, and needed a four-turnover game to lose to a divisional rival on the road.

Yet here we are.

The Eagles are extremely decimated with injuries to key players, have not locked up the division or the conference’s top seed, and have more questions than answers going into Week 16. Heading into another key contest at home, the Eagles have another opportunity to clinch the division and the league’s top seed. In order to do that, they need to beat a team that is just as desperate as them.

The Saints may have lost Michael Thomas for the year, and they may have trouble getting to 20 points, but this offense can still be dangerous. Alvin Kamara is dealing with an injury but it sounds like he’ll be playing in Sunday’s game. If he goes, the combination of Chris Olave and him could be one that haunts the Eagles on Sunday.

Josiah Scott can not be allowed to go up against the first-round pick because he will most likely get beat as he did in Dallas. Winning this game is a must-win for the Eagles’ defense coming off their worst game of the season, and it comes against an offense that is desperate for wins.

Scoring over 20 points may be the answer here for the Eagles’ offense no matter who is at quarterback. The Saints’ offense has scored over 20 points just once in their last four games. Their defense however hasn’t given up over 20 points since November 7th against Baltimore. Over two months of dominating football from a defense without a number one corner is an impressive feat.

If Jalen Hurts doesn’t go then beating New Orleans’ defense gets a lot harder with a pocket passer like Gardner Minshew. The outlook is even worse considering RT Lane Johnson won’t go either. The Eagles’ offense is decimated right now and they’ll need every ounce of production and good play-calling to beat this Saints defense.

Contrary to what the jokes are on Twitter and social media, Andy Dalton hasn’t played poorly at all in New Orleans this season. A 17:8 touchdown to interception ratio has been one of the more efficient in football this season with over 66% completion percentage. Dalton’s unfortunately been plagued by poor receiving play, and rotten luck.

He can still beat defenses when they give him opportunities. Philadelphia can not let that happen. Getting pressure on Dalton and forcing him into mistakes will be the biggest key to the Eagles if they hope to secure the number one seed in the NFC. If they don’t, then Dak Prescott’s career performance on Christmas won’t be the only frustrating ending for the Philadelphia Eagles.