Do the Eagles have a running back conundrum going into training camp?

PHILADELPHIA, PA – OCTOBER 18: Philadelphia Eagles Running Back Miles Sanders (26) carries the ball in the first half during the game between the Baltimore Ravens and Philadelphia Eagles on October 18, 2020 at Lincoln Financial Field in Philadelphia, PA. (Photo by Kyle Ross/Icon Sportswire)

With Training camp just over a week away, it’s time to speculate who will make the final cut and be a part of the 2022 Philadelphia Eagles.

Today, we look at who stays and who goes in the running-back group.

Current RB’s on the Roster

RB’s Eagles should keep on the 53

Much like the quarterback position, the running back spot is a group that is pretty easy to figure out.

Leading the charge is Miles Sanders. Entering a contract year, the former Penn State standout is in desperate need of a dynamic season. Sanders hasn’t recorded a 1,000-yard rushing season yet and has had injury and fumble concerns in almost every year he has played, on top of struggling with decision-making. He’s the clear-cut starter for the 2022 Eagles but he’ll need to show much more if he wants to stay that way.

Boston Scott is the perfect replacement to Darren Sproles. Small, stocky, and quick, Scott has excelled in the minimal playing time he has received. He’s not good enough to be the focal #1 runner on a team, but used in spurts, he can be an incredibly important asset to any offense. He’ll make the team easily.

Kenneth Gainwell is a very interesting question. At one point last year, the fifth-round rookie looked to be a steal out of Memphis. He was then buried under the depth chart and rarely saw the field late in the season. He’s an excellent pass-catcher and downfield runner which can certainly help, but I think people saying he will supplant Miles Sanders are thinking a bit too high on the young buck. He’s a good player for sure and will only grow, but it’s hard to see him replacing Sanders as the number one back on the chart.

The fourth and final running-back roster spot really comes down to what the Eagles are in need of, and looking for. If the team needs a return specialist, Huntley is the obvious choice. He played well in the return game when given the opportunity and can help stabilize a special teams group that wasn’t very good. But if the Eagles are looking for a power back that can replace Jordan Howard, then Huntley will get the axe and Kennedy Brooks will jump in.

A power back out of Oklahoma, Brooks has deceptive speed to help any team he joins and would be the power back the Eagles will need heading into the 2022 season.

The final roster spot could very well come down to what happens at receiver. If Jalen Reagor makes the roster, it’s a sign that the Eagles could give the first-rounder one more chance in the return game. If that were to happen, I don’t like Huntley’s chances to make the team.

It also helps that the Eagles have had tremendous success with undrafted running backs from Power-5 schools. I give the edge to Huntley here but wouldn’t be surprised or disappointed if Brooks is the decision. 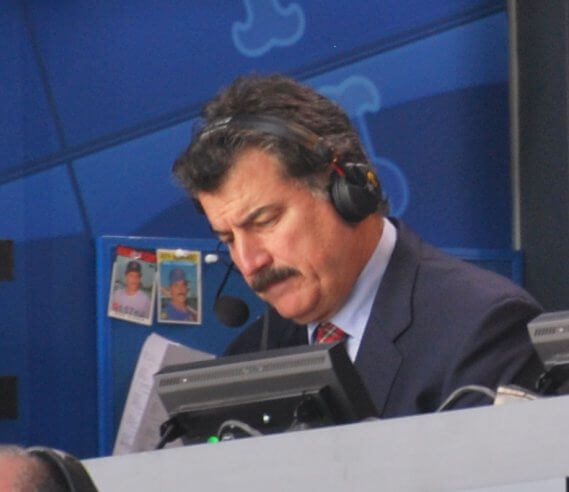