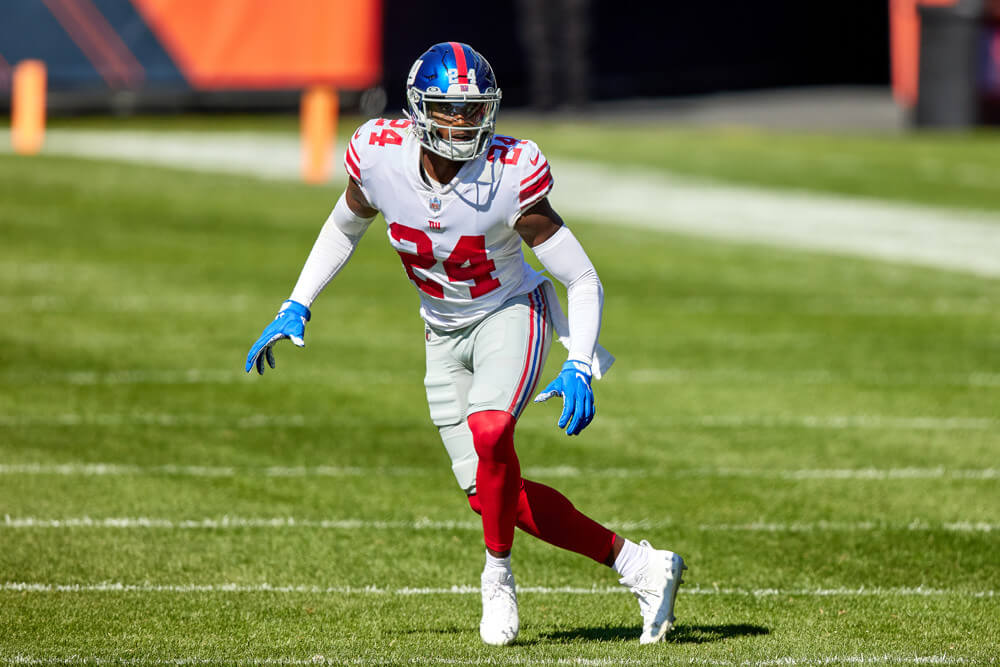 What a fun and exhilarating offseason this has been for the Philadelphia Eagles. Before the draft, there were fans ready to sharpen pitchforks and aim their vitriol at Howie Roseman. Then the draft happened, free agency continued and the Eagles went from average to really good in the span of two weeks. But before we look to the future, let’s look at the best moves made this offseason so far.

The Eagles were in desperate need of getting veteran options to pair with DeVonta Smith and Quez Watkins. With prior experience working under Nick Sirianni and being an excellent red-zone target/blocker, it’s a move that helped solidify the receiving cops and ultimately led to a larger move later on.

A lot of people were upset and frustrated with this pick. In reality, the fact the Eagles found their Jason Kelce clone in this draft to sit behind the future HOFer is a massive win for the Eagles. It could be similar to how the Pittsburgh Steelers went from HOFer Mike Webster to Dermontti Dawson due to one draft. Having Kelce’s replacement already on the roster is a huge help.

Fans and players alike went into panic mode when it was announced that the Eagles released long-time DT, Fletcher Cox. The official Twitter page made the announcement without having a single word or praise from any of the Eagles front office leaders which told us one thing: he would be back shortly.

Sure enough, less than a couple days later, Cox had agreed to a one-year, $14 million deal. Cox is 31 years old, has already shown some decline on the field, and had an albatross of a contract before the move. In the end, this was a solid move for the Eagles as they look to get younger.

I was pounding on the table for months that Kyle Hamilton will not only be falling in the 2022 draft, but the Eagles would take him.

Being half right is fine. Right?

The Eagles traded up to the 13th overall selection and it had many fans clamoring for the safety that could turn around their defense. Of course, that’s not how the Eagles develop their players. The Birds had a huge need along the DL and solved it with the freak that is Jordan Davis. Never mind the fact that the film showed a living tank on the field, his combine numbers were so scary, it made many fans go from disappointed to salivating at the thought of pairing Davis with Cox and Hargrave. It was an excellent pick that sets the Eagles up nicely for the future.

This was the first sign that the Eagles were not going to just sit around at let the LB position be ignored. Kyzir White was the third-best defensive player on the Chargers last season and is a superb LB in coverage. On a short, team-friendly deal, it allowed the Eagles to be more aggressive later on in the offseason while upgrading a massive position of need.

Here are the full details again for those who forgot.

Even with the Saints adding some excellent pieces in both this year’s draft and free agency, it’s hard to not see how the Eagles came away as massive winners.

First, Philly used the 18th overall selection to trade for Pro-Bowl wideout A.J Brown. While Chris Olave will be a very good player in the NFL, he isn’t currently where AJ Brown is on a skill level. Then you chalk up the fact that Jameis Winston has never led a team to the playoffs, and the Saints no longer have Sean Payton and they gave away next year’s first and a 2024 second-rounder?

An absolute steal for Howie Roseman and the Eagles.

The first official move of the off-season for the Eagles was a big one. Reddick has been one of the best pass rushers in football over the last two seasons and came back home on a rather efficient deal. A three year $45 million deal that sees the contract expire before 30 is a huge win for the Eagles. It also helps that he is such a significant upgrade over Genard Avery, that the defense can not throw multiple looks around because of Reddick’s skillset.

The move that sent Eagle fans through their respective roof. The Eagles had been working on a sign and trade deal with the Titans for A.J Brown for over a week before the draft. It’s been reported that after their selection of Jordan Davis, Howie Roseman was working tirelessly to make sure the extension was completed with Brown before their pick at 18. It worked out beautifully. Brown now is another #1 option for Jalen Hurts to pair with Devonta Smith and gives the Eagles passing offense even more credibility.

Fun Fact: I was at Universal with my Giant-fan future in-laws when the news broke of James Bradberry signing with the Philadelphia Eagles. Not only did the move shock me and have me dancing around the Hard Rock Cafe, you could clearly see the anger from my in-laws that the Giants are not giving more money to James Bradberry as dead cap ($11 million) than the Eagles are paying him in total ($10 million). All jokes aside, Bradberry’s signing basically guarantees the Eagles will have their best CB trio since Jim Johnson days. An exciting time to be an Eagles fan!

What. A. Steal. No more will a safety-turned-LB be so out of position that he looks like he’s playing for the opposing team. No more will LB’s be run over by mediocre running-backs. The Eagles got the best overall LB in the draft…in round three. Dean had injury questions coming in, but according to all reports, he’s healthy enough to start the season for the birds. He’s a plug-and-play starter on day one. Pair him with Kyzir White and the Eagles defense is suddenly light years better than they have been in recent memory.