Is Bull’s Barbecue the best food stand in baseball? 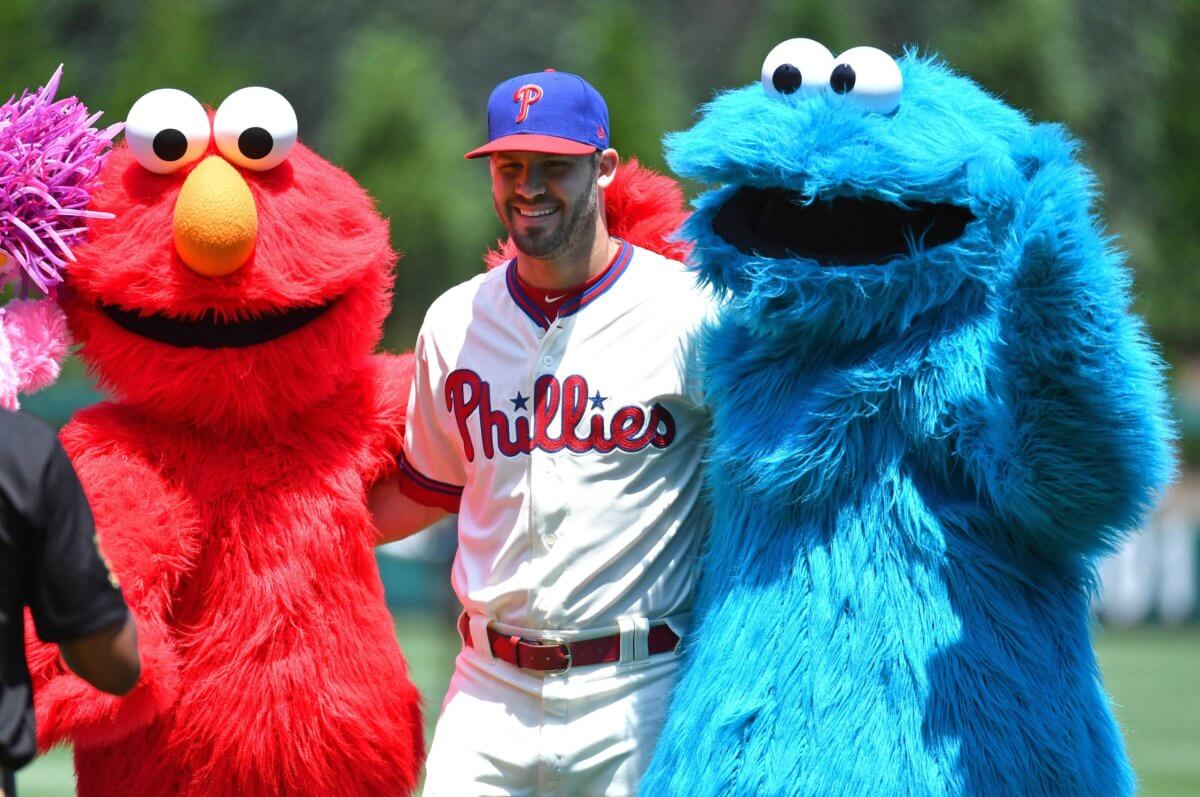 March 26th should’ve been the day the Phillies opened the season in Miami. Almost 2 month have flown by that date without any baseball. Here in Reading, PA, the Fightin’ Phils were supposed to open the AA season at home on April 9th.

We’re all missing baseball right now and late at night, as I lie in my bed, I started to think. “I miss going to the ballpark right about now”

The fans, the atmosphere, the food, I missed it all. Then I got stuck on the food part. How I could go for a $1 dog…or 4. Soon came the related thought.

Bull’s Barbecue is the best food stand in all of Major League Baseball.

Every year, new lists come out on the best food in baseball or craziest foods from every park. Not many have claimed an overall stand as the best in baseball. But here we are.

Bull’s Barbecue is one of the more unique food options at Citizens Bank Park. You can get your hot dogs, cheesesteaks, Crab Fries, Campos’, Federal Doughnuts, and wooder ice, but only one stand has some slammin’ barbecue.

No one is claiming that it’s the best barbecue in the world, but it sure is solid. I personally have had the turkey leg, pulled pork sandwich, and ribs. The ribs were far better than I even expected.

What I have yet to try is the “Bull Dog”. If you’re from Pennsylvania, you are all too familiar with kielbasa. Slap a foot-long kielbasa betwixt a bun and you have yourself a Bull Dog.

For a ballpark, the prices aren’t bad for Bull’s. A regular meal will probably set you back $12-20. The serving size and quality make up for that price.

The best part of the experience is The Bull himself. On most nights you can find Greg “The Bull” Luzinski right next to his stand in a little booth.

Before we continue gushing about Bull, there’s an elephant in the room that needs to be addressed.

To quote the latest review from Trip Advisor for Boog’s Barbecue,

Great, But No Bull’s

“This was not my first experience at Boog’s, but it was my first time in several years.

The good news is that they still make a delicious, oversized pit beef or turkey sandwich. The Old Bay (or whatever seasoning they put on it) is a bit much for my taste, but it’s still a great sandwich and I know it’s a beloved tradition at Camden Yards.

But I’m from Philly, home of the Boog’s-inspired Bull’s BBQ at Citizens Bank Park. And my message to Boog’s is: you’ve got some catching up to do. Bull’s offers a wider range of menu items, all with a delicious pit BBQ flavor similar to Boog’s.”

Boog can also be found at Orioles games by his stand, but Bull has done it better. The Bull is always happy to have a conversation with the fans, sign autographs, and take pictures. His presence is a treat for any Phillies fan.

That presence has become a landmark at Citizens Bank Park. It should be a landmark for any fan coming to visit Philadelphia for a ballgame.