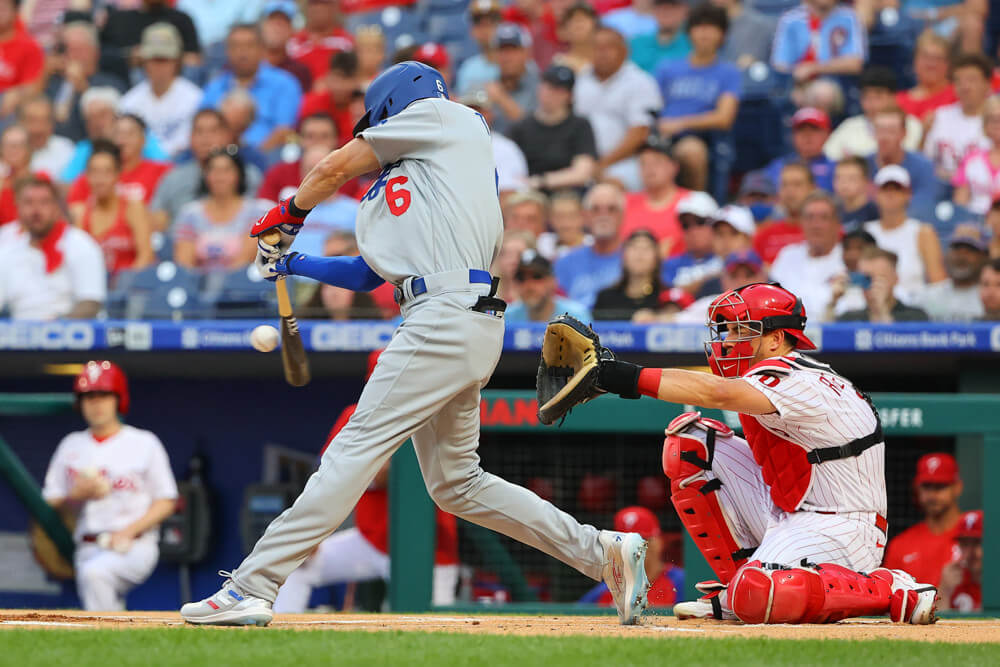 The MLB hot stove is on FIRE. The Philadelphia Phillies, the reigning National League champions, have landed All-Star shortstop Trea Turner, acquiring arguably the best shortstop on the market.

Trea Turner is a World Series champion from his time with the Washington Nationals and was a member of the Los Angeles Dodgers for the last season and a half. Turner is great friends with Bryce Harper; they have spoken very highly of each other since their time together in D.C.

Trea Turner can and most likely will bat leadoff for the Phillies. He is a high-contact hitter who has elite baserunning and speed. These tools separate him from just about everyone in the game of baseball and he will be a weapon for the Phillies.

Turner is getting 11 years and 300 million dollars. Trea is 30 years old currently and will be 40 when his deal with the Phillies ends. The deal includes a full no-trade clause, meaning he isn’t going anywhere. Just like the Bryce Harper contract, Turner will be making a lower average annual value. His AAV will be roughly 27 million dollars a year, and he is locked into the club. Bryce’s good friend will likely finish out their careers together in Phillies pinstripes.

The Phillies have their shortstop of the future, and he will be a Phillie for a long time. Turner’s signing means that the Phillies will move Bryson Stott to second base going forward.

Stay tuned to PSN’s Phillies Podcast 11,000 and Counting, as we will discuss the Turner deal in our next episode.