Are the Eagles finally poised to break a six-year drought? 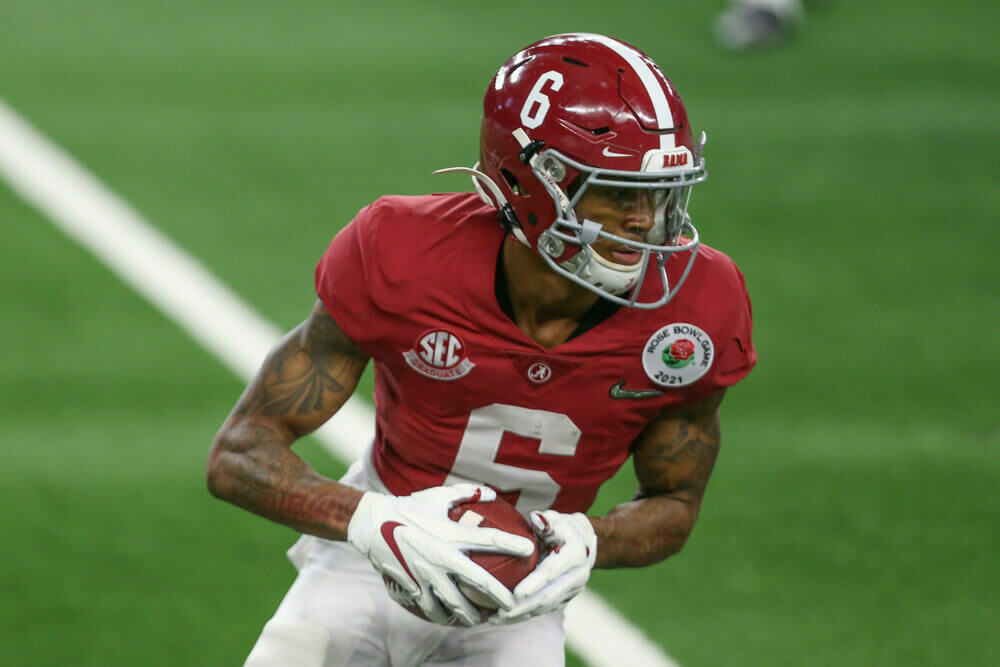 2014. That was the last time the Eagles had a 1,000 yard rusher and 1,000 yard receiver. LeSean McCoy had 1,319 yards rushing while Jeremy Maclin added 1,318 yards receiving. Despite less than stellar QB play from Nick Foles and Mark Sanchez, the Eagles were still able to go 10-6 on the backs of the two 1K players and a scoring offense of 29.6 PPG.

It seems like everywhere Sirianni has gone, results have followed.

In 2012, as Kansas City’s wide receivers coach, Dwayne Bowe had his final productive year of his career, posting 801 receiving yards.

This is all without mentioning the work Sirianni has done with running backs and their receiving abilities. Sirianni worked with running backs Jamaal Charles, Melvin Gordon, Jonathan Taylor, and Nyheim Hines to become some of the best options out of the backfield when the quarterback drops back to pass. Oh? Don’t want to see Hines’ name there? Well.. since 2018 there are only six running backs with 850+ rushing yards and 1200+ receiving yards:

Do the Eagles have players for it?

Miles Sanders burst out in his rookie year with 1,327 yards from scrimmage. While his sophomore year left a lot to be desired, the tools are there to become an elite dual threat option. Sanders is one of six running backs to have 1,600+ rushing and 700+ receiving yards the last two seasons combined, joining Dalvin Cook, Aaron Jones, Alivin Kamara, Ezekiel Elliott, and Christian McCaffrey. Sirianni’s familiarity with dual threat running backs should boost Sanders’ stock significantly.

As far as receivers go, the easy answer is DeVonta Smith. The 2020 Heisman winner is a safe bet to eclipse 1,000 yards as a rookie, although it’s been pretty rare for a rookie to do so. Prior to the back-to-back rookie years of A.J. Brown and Justin Jefferson, there were only seven receivers from 2011-2018 to do so with three of them coming in 2014. From 2000-2010, there were only three rookies to eclipse 1,000 yards.

There’s been a lot more success for second year receivers, so there’s hope for Jalen Reagor. There have been 36 wide receivers since 2010 to eclipse 1,000 yards in their second year. However, with the presence of DeVonta Smith, it seems as though Reagor’s chances of hitting that mark are limited.

If the Eagles are set to hit a mark that hasn’t been hit in six years, there’s no better coach to help them than Nick Sirianni. His experience with former All Pro’s and Pro Bowlers, and being the reason for their successes in large part, will go a long way for the young Eagles.