All you need to know about new Eagles safety Andrew Adams 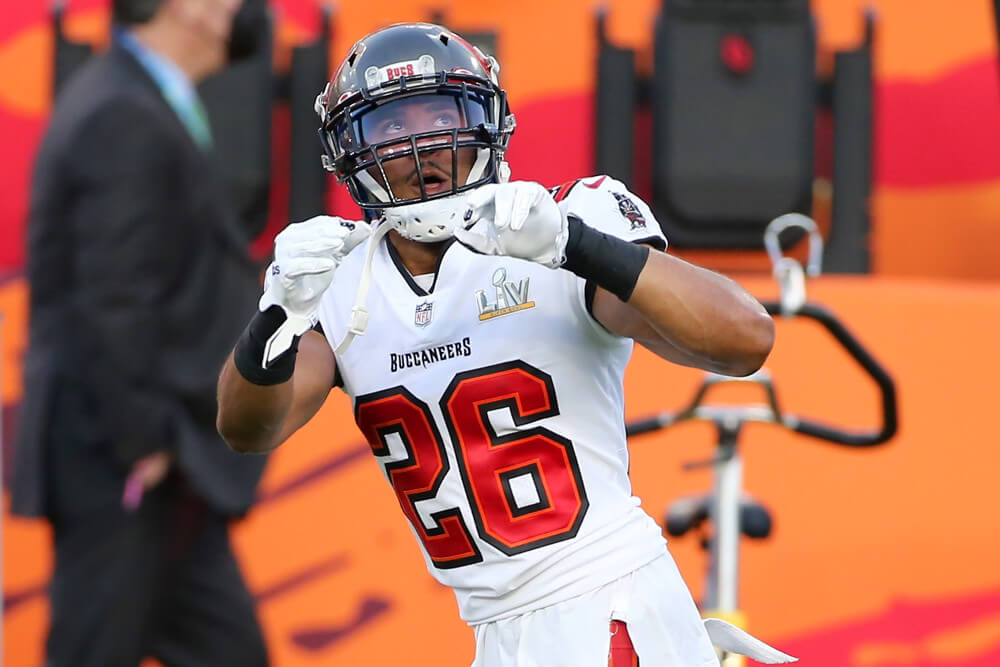 TAMPA, FL – FEBRUARY 07: Andrew Adams (26) of the Bucs warms up before the Super Bowl LV game between the Kansas City Chiefs and the Tampa Bay Buccaneers on February 7, 2021 at Raymond James Stadium, in Tampa, FL. (Photo by Cliff Welch/Icon Sportswire)

According to Zach Berman of The Athletic, the Eagles are making their first notable free-agent signing in the way of veteran safety Andrew Adams.

At 5’11, 202 lbs, the 28-year-old is coming off of a depth role with the Super Bowl-winning Tampa Bay Buccaneers. Having started 11 games in 2019, his role was capped with the drafting of Antoine Winfield Jr. The Safety room became crowded with guys like Jordan Whitehead also emerging. He only played in 23 defensive snaps last season, spending most of his time on special teams (65% of snaps).

Prior to his run with the Bucs, he spent time with the New York Giants, starting 13 games as a UDFA in 2016. He spent two years in New York before signing in Tampa Bay and has 32 career starts through 73 total appearances.

Adams will enter the offseason looking to earn back a starting role and has a strong chance of doing so. He’ll be jostling with inexperienced players such as K’Von Wallace and Marcus Epps for playing time. A strong starting resume will give him the inside track to begin with, and his prowess on special teams will go some way in negating the loss of Rudy Ford, who appeared in 31% of special teams snaps for the Eagles last year.